Your Plugged In Electronics Are Costing You Hundreds Each Year

As people look to save on electricity, most will turn to power down devices in their apartments or homes as their main method of reducing the monthly cost of electronics. But when the bill finally comes in the mail, many are shocked to find savings were not as large as was expected. It leaves most people scratching their heads and wondering where they could have gone wrong. The answer to that question likely lies in one simple phrase: vampire energy. Also referred to as standby power and the phantom load, vampire energy is the term used to describe the energy consumed by devices that have been powered down, but remain plugged in.

In order to record data, connect to remote servers, and perform important updates, electronic devices must continue to consume energy, even when they are powered off. A considerable amount of energy is used during this time, as vampire energy accounts for roughly $19 billion of what Americans spend on energy. For individual households, this expense can total to a few hundred dollars depending on where individuals live and the rates of the area. Vampire energy is estimated to account for as much as twenty percent of energy used in some homes. With the rapid adoption of smart technology as well, this number is only likely to increase.

Of the devices that contribute to the phantom load, televisions are among the largest energy suckers. Others include video game consoles, desktop computers, and kitchen appliances too. Some less obvious vampires are coffeemakers, air conditioner units, and even electric toothbrushes. This unnecessary energy drainage can be stopped, however, and there are a number of ways to do so. Whether through the use of power strips, energy efficient appliances, advanced energy saving settings, or the simple act of unplugging, stopping vampire energy in its tracks is one way to ensure increased top savings.

Search For Your AP Subject 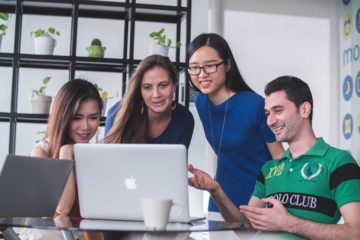 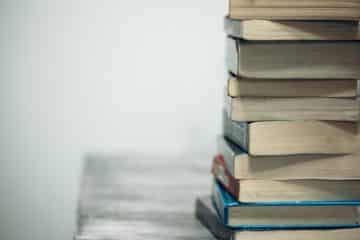 5 Places to Sell Your Books and Textbooks Online for Money